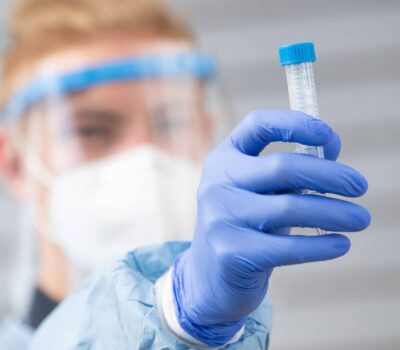 Kremlin Spokesperson Dmitriy Peskov stated that a Russian company has developed a system that can diagnose Covid-19 with a cough and can be used at airports.

In a statement to Sputnik, Peskov stated that a system diagnosed with Covid-19 from cough can be used at Russian airports.

Peskov stated that the system, developed by a company he did not name, could be ready in a few months.

Stating that the system can detect the presence of Kovid-19 at an early stage by examining the cough sound, Peskov said:

“There are two such options now. There is a company in Switzerland that collects databases on sound patterns, and there is a Russian company. We hope the Russian company is also fast enough and will launch its own within a few months. Currently negotiating with Russian Airline company Aeroflot to begin trials at one of its airports. ”