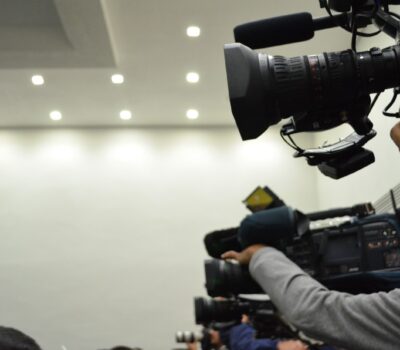 Press Emblem Campaign (PEC), a non-governmental organization based in Geneva, Switzerland, reported that approximately 500 journalists in 56 countries have died due to the new type of coronavirus (Covid-19) since the beginning of March.

In a written statement from the Geneva-based non-governmental organization Press Emblem Campaign (PEC), it was stated that 489 media workers from 56 countries have died from Covid-19 since the beginning of March.

According to PEC’s research, Latin American countries were again at the top of the list in deaths from Covid-19.

33 in Mexico, 25 in the USA, 12 in Pakistan, 11 in Panama, 10 in England, 9 in Bolivia, 8 in Nigeria, 7 in Afghanistan, Dominican Republic and Honduras, Argentina 6 journalists from Nicaragua and Venezuela, 5 from Colombia, France, Russia and Spain, and 4 from Italy died in the epidemic.

PEC General Secretary Blaise Lempen stated that the Covid-19 epidemic continues to take more lives among media workers, “This is a huge loss. The number of victims is increasing among journalists in countries such as India, Brazil, Argentina and Mexico,” warned.