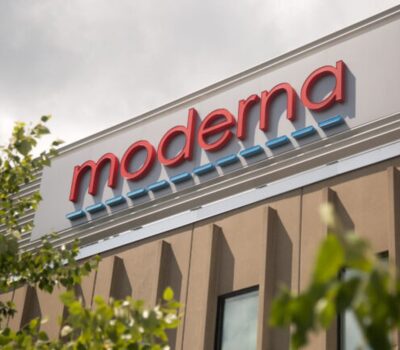 The US pharmaceutical company Moderna announced that the results of the corona virus vaccine, which was tested on 30 thousand people at the last stage, will be announced very soon. However, the company stated that they are currently preparing to launch the vaccine they call “mRNA-1273”.

However, the company did not provide a clear timeline for disclosure of data from the late-stage trials, but announced that early data will arrive in the coming weeks depending on the number of infections seen in the volunteers.

It is among the few companies that continue their final stage clinical trials for vaccines with major pharmaceutical manufacturers such as Moderna, Johnson & Johnson, Pfizer / Biontech, AstraZenaca, SinoVac.

Moderna CEO Stephane Bancel said, “I believe that when we launch our vaccine, the year 2021 will be a major turning point in Moderna’s history”.

On the other hand, Moderna announced that it has made a total payment of 1.1 billion dollars within the scope of supply agreements with the USA, UK and European countries. The company is expected to produce approximately 100 million doses of vaccine in this context.

The vaccine called “mRNA-1273” developed by the US pharmaceutical giant Moderna is currently being tested on 30 thousand people. The vaccine is expected to be approved by the US Food and Drug Administration (FDA) later this year.

The RNA-based potential vaccine aims to provide immunity in the body by suppressing the enzyme called “nail protein”, which allows Covid-19 to attach to the human cell. After the approval of the FDA, the first stage clinical trials started in Washington state on March 17, and mRNA-1273 became the first Covid-19 vaccine candidate to be tested on humans.