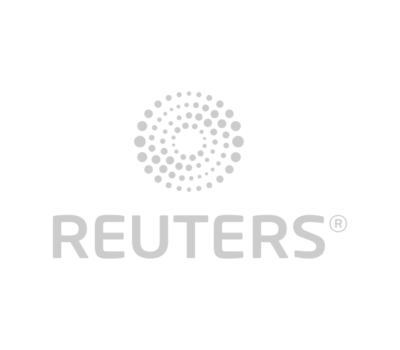 NEW DELHI, July 21 (Reuters) – An 11-year-old boy has died in India from a bird flu virus of the H5N1 strain, the first such fatality in the country, highlighting a potential new risk for the world’s second-most populous nation battling the coronavirus pandemic.

The boy was admitted at New Delhi’s premier All India Institute of Medical Sciences on July 2 and died on Tuesday after a multi-organ failure, a government statement said.

Health workers treating the patient and the boy’s family have been kept in isolation, and authorities have launched contact tracing, the statement said.

In Haryana, the boy’s home state in India’s north, the Animal Husbandry Department has not found any suspected cases of bird flu and has stepped up surveillance, it said.

India has seen more than half a dozen bird flu outbreaks in poultry in the past two decades, all of which were brought under control, with no human cases reported in the country previously.