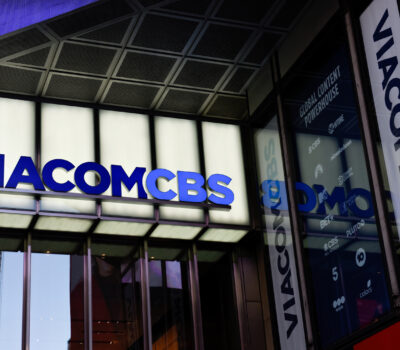 CBS said on Thursday it was combining its television stations and news units under one management and named Neeraj Khemlani and Wendy McMahon as co-heads of the newly formed division.

Susan Zirinsky, who currently is president of CBS News, is in talks with the company for a major role with the news network’s content studio to be launched later this year, it said.

Khemlani has worked as an executive with Hearst Newspapers and was a former producer for CBS News’ 60 Minutes program.